CTDP has been around for a long time. Much promotional videos we released were done before Youtube was big and before HD was a thing. To have videos online for posterity, we created a new (🤣) Youtube channel where we uploaded some promotional videos we did over the years for different projects. While we won’t bring any new addons, enjoy some nostalgia. 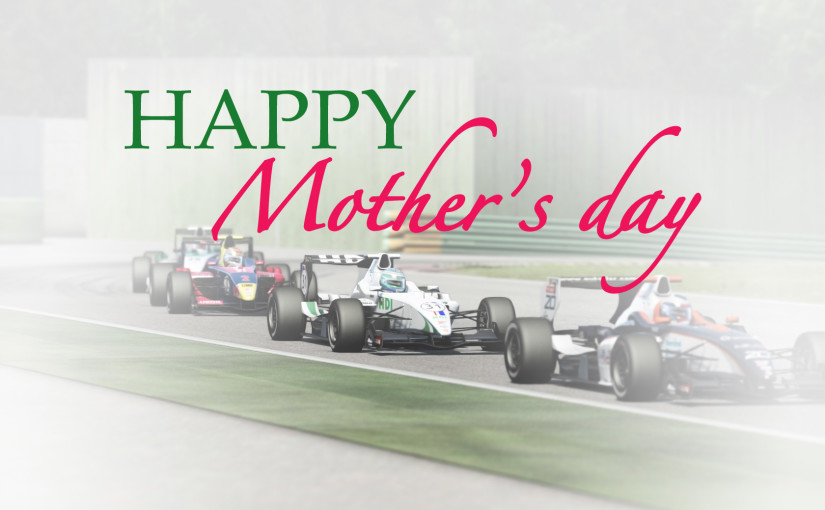 Version 1.3 brings you some adjustments to the Force-Feedback and Proview settings. Thanks to SandroX we could also add improved damage textures and improved driver hands animations.

In Germany, today is Mother’s day, so how about, you show her your favorite racing sim today and have her try it for a few laps?! 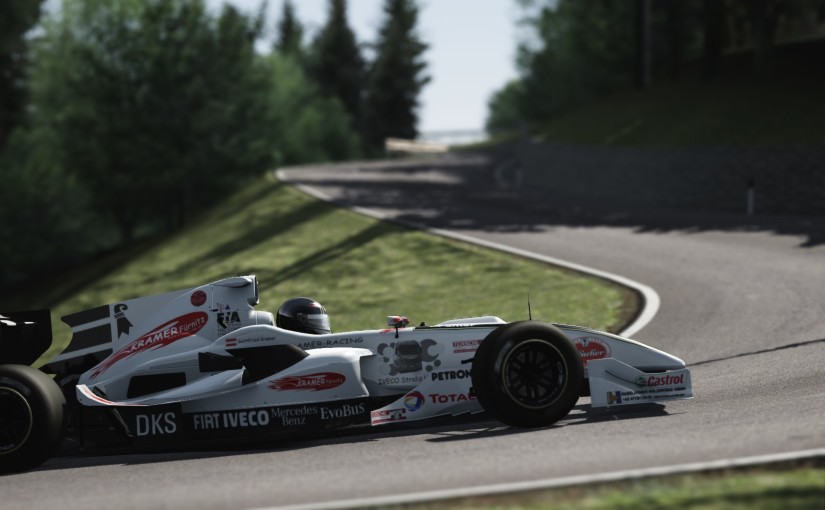 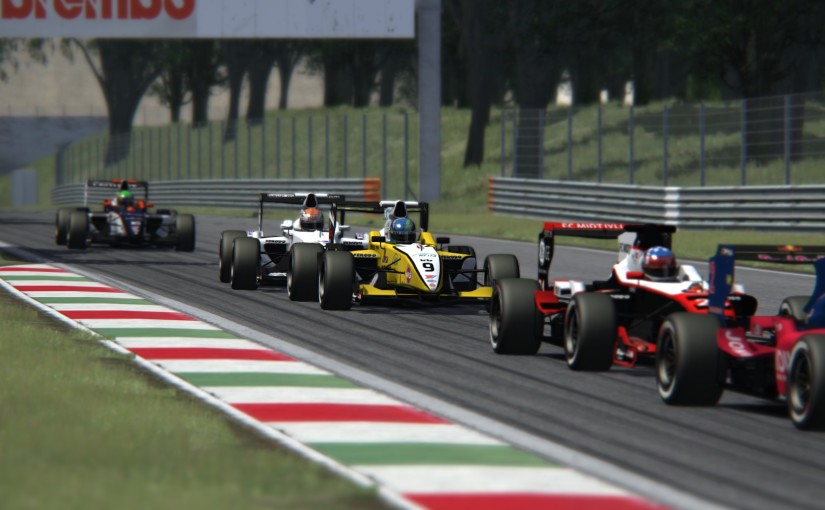 Today, we are proud to announce and also release our newest game addon. We bring you the International Formula Masters 2009 series for Assetto Corsa.
This is our first addon for this game and the first addon release since 2010. While originally announced as testbed project for rFactor2, we switched to Assetto Corsa during production.

After stepping away from the modding community and going on a long hiatus of several years now for reasons already written, CTDP has chosen to complete the 2009 International Formula Masters series formula car for Assetto Corsa. With most of the model and texture work finished a while ago, James ‘Juluka’ Bendy took on the job of implementing the mod in AC. We worked hard to implement the features the platform is offering at this point. Along with developing the proper physics of the car and bringing the model to the platform standards of Assetto Corsa, our goal wass to provide a quality open-wheeled addition to this platform that is not only a great experience to drive, but also a competitive car that many drivers will find an attractive option for multiplayer use.

We hope you enjoy the new series as we are excited finishing this project.

To install, simply unzip the file “ifm_2009” and place it in the following location where your Assetto Corsa game file path is located:

As the car was developed and built by Tatuus, the car will be located In the car selection menu under the Tatuus Icon

A year ago, McNolo was working on a conversion of CTDP’s Bahrain track to rFactor2. Today, he released his track to the public.

There are 5 layouts with 3 GP variants included with the track:

Status is, there is not much update.

We feel in a stalemate situation at the moment. As we wrote a couple of months ago, CTDP has had some hard years and we have awaited rFactor2 with high hopes. To boost morale in the team, we pushed the developed of the IFM-2009 mod forward in favor of F1-1994. We had to adjust and get results with less people, and a smaller mod such as IFM-2009 was just the way to go. rFactor 2 Beta was released in January and looking back on the past months, we realized, many of our hopes have yet to be fullfiled. Beta means rFactor2 is not stable and in a constant change. This is software, this is normal, however, this has consequences on the community and on the modders in particular. For us it feels like the community has been holding it’s breath since the first release of rF2. Very few leagues switch and embrace the new platform, even fewer mod teams. And we can understand this, as CTDP is also experiencing the disadvantages of being cutting edge: sometimes you cut yourself. We discovered several bugs in export tools and shaders, we have been embracing the new platform and sometimes we had setbacks and wrong decisions. That’s alright, however what makes it frustrating is, that even after 10 months it feels like developing against a moving target. Software is supposed to evolve and change, but especially interfaces to external components (ie exporters, shaders, physics, packaging) need to be frozen at one point to allow for third-party devs to get things done and build upon it. This has not happened yet and every new build requires to update things on our current alpha of the IFM2009 mod and reexporting the models. Sometimes for the better, sometimes for the worst. Bleeding edge.

While the community held its breath waiting, modding within CTDP appears to suffocate. We have all but one car textures ready. 15 helmets are left to do and no texture artist is motivated to work on it. We have basic physics who need work especially on the tire model, which is its very own story with rFactor2. We have a running alpha version, and no testers who provide solid and helpful feedback. We are down to a handful of people and not sure what to wait for right now.
We are considering other platforms, but right now there is no alternative available/suitable to us.

We are still innovative and full of ideas. We have better tools and utilities for modding than ever before. If we had the same means 4 years ago when we were working on F1-2006, I would shed tears of joy. Still all the tools don’t help it if modding is not enjoyable. And right now it isn’t and we don’t know what we can do to help it. 🙁

A few weeks ago, I had the idea for another small DDS-utility, which was born and roughly outlined within 2 hours. Now with a bit of cleanup and proper documentation let me present you: Madds – Memory Access of DDS 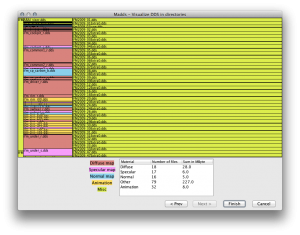 This tool is to visualize the projected memory usage of all DDS-texture files you have in your Mod’s folders. This helps to find textures that are very big or in wrong compression. You can see what kind of texture’s require which amount of space and you can get additional information by hovering over the area.

As all of my DDS-utilities it’s available as  Java-Webstart on or website without installation.
Source code is available under GPLv2 on github.