Here is a first ingame shot of the Mercedes Cockpit. Everything is very wip.  But i just want you to show that we’re working hard  😉 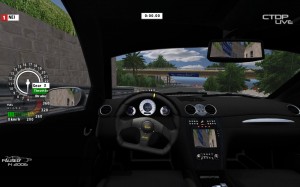